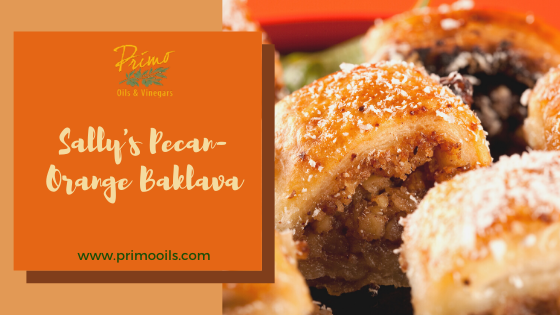 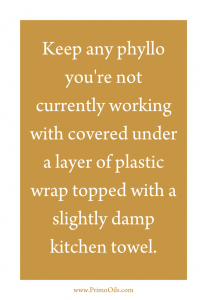 It’s the holidays! And here at Primo, that means we get to make loads of delicious sides, snacks, and desserts for you to try and bring home to your own family. Sally brought in this incredible recipe that she originally found on Epicurious.

This is a delicious recipe and well worth the steps if you have the patience. Not only is it scrumdiddlyumptious but it looks absolutely decadent as well.

Now that we’re carrying honey from Savannah Bee Company we get to try several delicious variations on this recipe. We’ve used the Orange Blossom Honey before but this year our favorite honey to use is the Lavender honey. This honey adds an herbaceous and fruity flavor to the Baklava. Here is the recipe with our signature Primo spin. 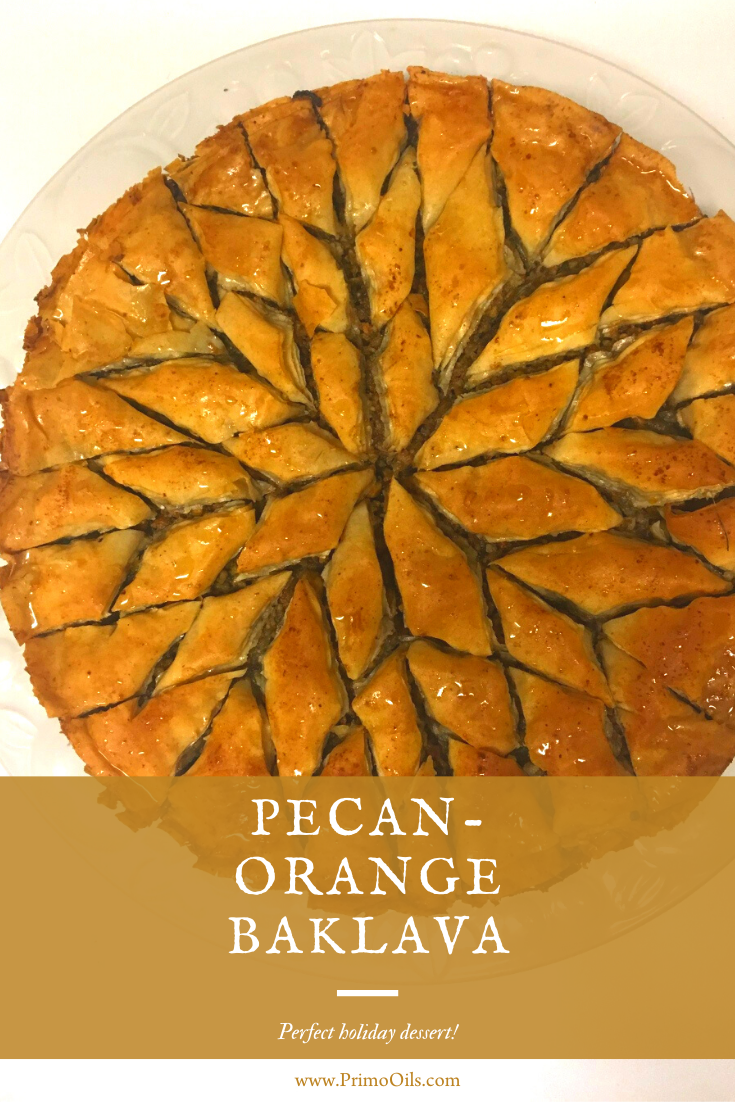